West Aussie Sam Eyles has made a huge name for himself following the launch of his social media channels Built Not Bought.

Like a lot of influencers, Built Not Bought started by accident. Sam filmed a 2month trip he took with mates and uploaded it to youtube just to show family and friends. What he didn’t realise is how many others would enjoy his videos, and how much of a following he would then gain from it!
Built Not Bought is a popular channel, with people across the globe tuning in to see what Sam has been up to, as well as to get tips for their own vehicle modifications.

Sam says Built Not Bought is a multi-disciplined automotive and outdoor entertainment outlet.

“We live by the term “EDU-TAINMENT” a cross between education and entertainment. A one-stop-shop for all DIYers to learn, engage and be inspired by our brand.”

“We pride ourselves in being able to produce content to the highest standard whilst remaining relevant and relatable to our audience. Being built around the 4×4/outdoor industry we find ourselves very integrated in the off-road community but also have a huge reach into all other areas of the automotive industry.”

An electrical engineer by trade, old Sam spends all his time now on his social media channels, offering advice and entertainment to his audiences. He loves to encourage others to get out there and explore, saying it’s very easy to travel in Australia, and why wouldn’t you when we have some of the most amazing natural terrains in the world, right on our doorstep!

“You don’t need the biggest, baddest 4WD to get out there. In fact, running a cheap bush basher 4wd to begin with, is what I recommend so you’re not too worried about damage,” Sam said.

“Just get out there and give it a go!”

Sam will be one of the special guests on stage at this year’s Perth 4WD and Adventure Show. 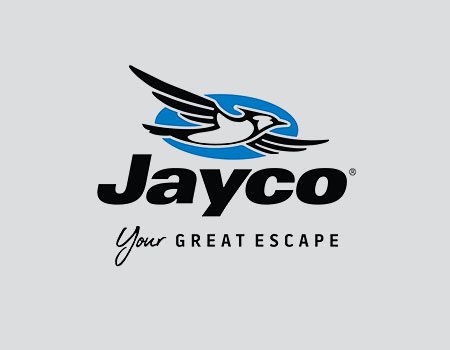 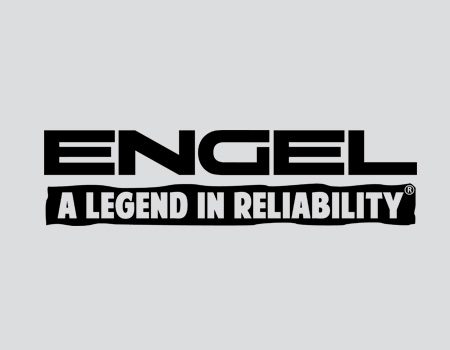 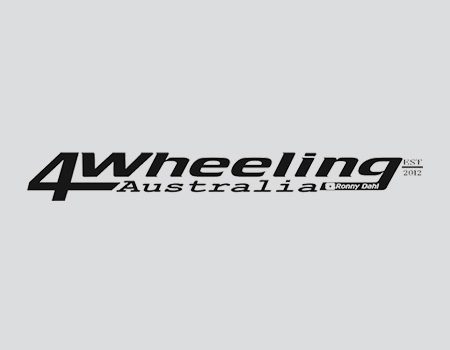 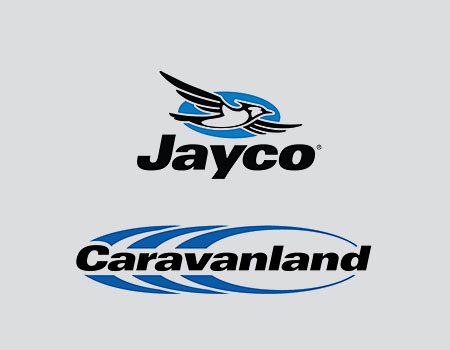 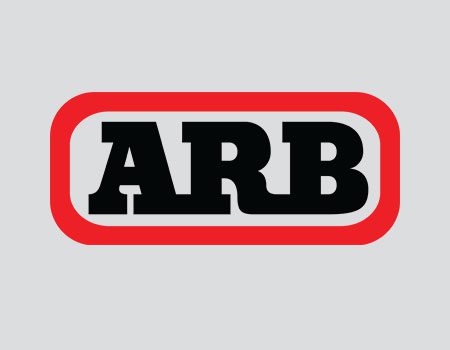 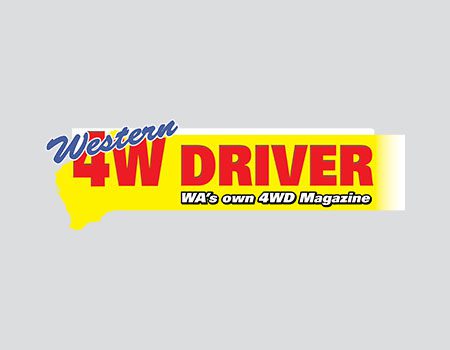